Blog » STRASBOURG RULED: NOT PAYING INTEREST FOR BLOCKED MONEY IS NOT FAIR!

STRASBOURG RULED: NOT PAYING INTEREST FOR BLOCKED MONEY IS NOT FAIR!

Unlike the Hungarian Constitutional Court, who thinks not paying interest for money blocked on security deposit during a 10 years’ litigation is fine, the judges of the European Court of Human Rights seem to be closer to the business world, based on their recent ruling against Hungary. If you want to know how they calculate interest and compensation, do not miss our latest update! 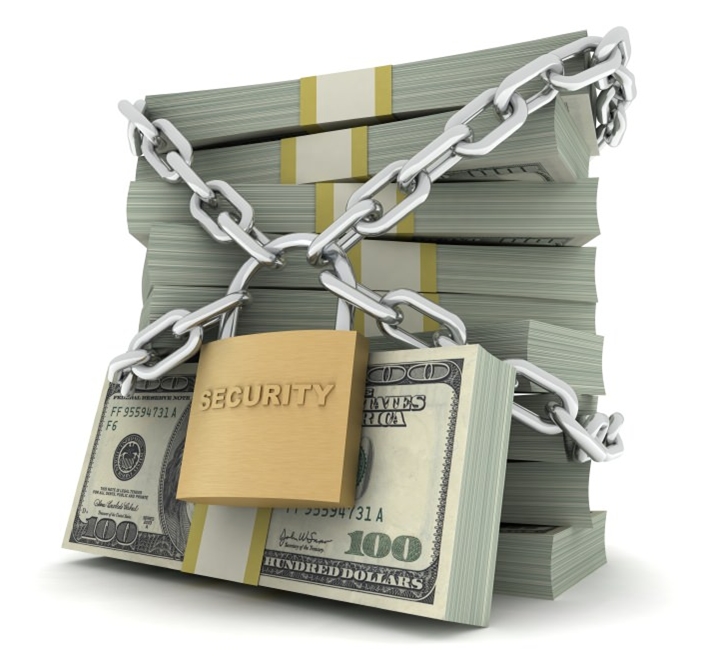 The applicant, HUNGUEST Plc (“HUNGUEST”) a private company operating a Hotel chain in Hungary was sued in 2000 in a high-volume litigation. To secure the plaintiff’s claim, the court ordered HUNGUEST to provide a security deposit of HUF 275 Million by transferring the amount to the court bailiff’s bank account, where the money did not yield any interest.

HUNGUEST offered other type of guarantees, and presented that due to its good financial standing, there is no need of such a deposit, which contradicts the principle of economic rationality, but its request was dismissed.

Ten years after the case was finally decided in 2010 by the Curia (Hungarian Supreme Court). Altough the plaintiff’s claim was successful only partially (in 50%), the applicant’s money in security deposit has not covered the full claim, by reason of the interests awarded for the 10 years. So its security deposit of HUF 275 Million was released to the plaintiff and HUNGUEST even had to pay additional HUF 90 Million.

Not surprisingly, HUNGUEST attacked the domestic legislation, excluding the payment of interest for security deposit, in front of the Hungarian Constitutional Court, but failed.

The case in Strasbourg

HUNGUEST brought the case in front of the European Court of Human Rights, by alleging 2 violations of the Human Rights’ Convention.

On the one hand HUNGUEST complained about the violation of his right to fair trial because of exceeding the reasonable time limit of civil court procedures with the 10 years’ litigation. On the other hand, HUNGUEST invoked his property rights which were violated in its opinion because of non-payment of interest for the money transferred into security deposit.

The Court highlighted that while HUNGUEST’s money was blocked as security deposit on the court bailiff’s account, without yielding any interest, the Hungarian court awarded interest to the plaintiff, the amount of which was quite high, by reason of the extremely long, 10 years’ court procedure.

The Court emphasized, that the above circumstances, together with the refusal to provide alternative guarantee, constitute a disproportionate interference into the right to property of HUNGUEST, so the judges in Strasbourg established the violation of the Convention.

At the same time, when it comes to the amount of damages, the Court accepted the Government’s arguments, and instead awarding full compensation for the non-paid interest for the whole 10 years’ period in the amount of EUR 1 Million, the Court awarded only EUR 465.000 to HUNGUEST.

The Court recalled that based on its case law, domestic litigations infringe the fair trial principle only if they are protracted for more than 5 years, so HUNGUEST can claim damage by reason of the non-paid interest only for the subsequent, almost 5 years’ period, not for the full 10 years’ period.

On the one hand, it is very positive that a human rights court takes business approach and awards compensation for non-payment of interest after blocked money. On the other hand, it is doubtful, if it is right to make the payment of damages conditional on the fact that the underlying litigation, for the purposes of which the money was blocked, exceeds the expectable length. We hope that the court will have opportunity to reconsider its standpoint in future, similar cases.