Blog » WHEN CAN ILLEGAL EVIDENCE BE USED AT COURT? – RULING OF THE HUNGARIAN SUPREME COURT

WHEN CAN ILLEGAL EVIDENCE BE USED AT COURT? – RULING OF THE HUNGARIAN SUPREME COURT

Can illegal recordings be used at court as evidence? What is more important: the protection of a voice recording, as a personal data, or the professional decision of a court case, in which the illegal recording is used as evidence? These questions were addressed in the Hungarian Supreme Court’s latest ruling. 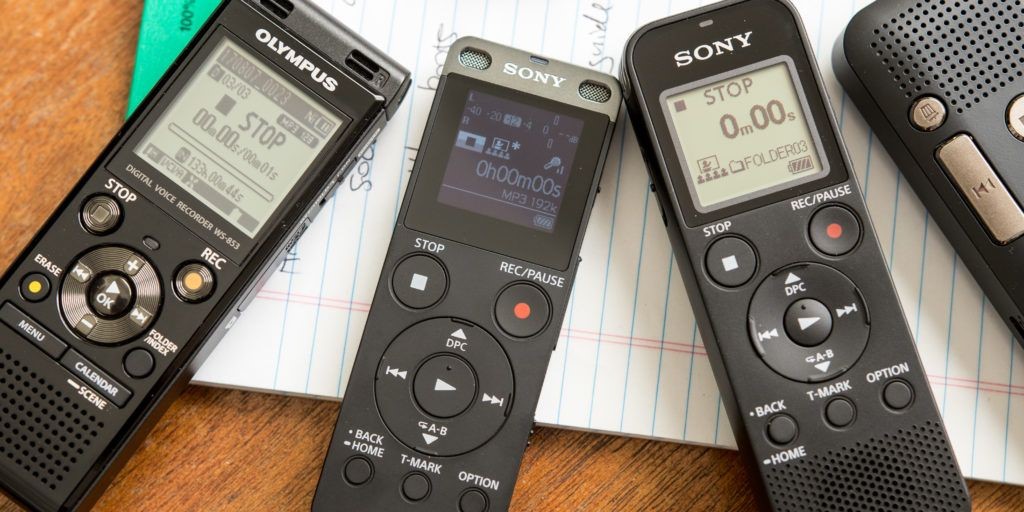 The background of the case was a litigation between spouses for child custody. The judge appointed a psychologist expert, who examined the child’s parents and grandparents, by making sound recordings with dictaphone. The parties were aware of the sound recording, but they made no objection against it.

Later, the mother, when she found out that the expert’s report was quite unfavourable for her, raised an objection because of the irregularity of the expert examination. In her view, the expert should have obtained her written approval before starting the voice recordings.

The expert has not contended that he failed to obtain the prior written approval to the voice recording, but in his opinion, this minor procedural fault does not make the whole expert opinion void.

Although the first- and second instance court ordered that the illegal voice recording shall be deleted, the judges considered the quashing of the full expert opinion unreasonable.

As the court highlighted, the processing of personal data can be based not only on the data subject’s consent, but on further bases, defined by law. The law on experts creates a special legal basis for the court-appointed expert, who is entitled to process the personal data of the parties based on the law and not based on their consent.

For this reason, the lack of consent to the voice recording is not a serious breach, which could eliminate the legal basis of the data procession. It must be rather considered as a minor procedural fault.

Furthermore, the court has stressed that on the one hand, during the expert examination the mother has not objected the voice recordings.  On the other hand, it was crucial in the main litigation for child custody, that the personal declarations of the parties are recorded accurately, if possible word-by-word.

The Supreme Court has shared the standpoint of the lower courts, emphasizing that the right to the protection of personal data can not be misused. The Supreme Court stressed that the expert has not made the voice recording covertly, the participants were aware of the use of dictaphone. Further, the mother has only started to challenge the expert’s procedure, after she found out that his opinion is unfavourable for her.

Based on the above, the Curia took the view that the deletion of the illegal voice recording is lawful, but there is no legal ground for quashing the whole expert opinion, and it can be used as an evidence in front of the court, trying the child-custody case.

By this ruling the Curia has confirmed its earlier practice, according to which the mere fact that an evidence is obtained illegally, does not make it impossible to use it in front of a court as evidence,. Illegal evidence may be used if it is justified by the circumstances of the case, especially the interests at stake.