Blog » 4 MUST KNOWS ABOUT LIMITED LIABILITY “BREAKTHROUGH” IN HUNGARY

4 MUST KNOWS ABOUT LIMITED LIABILITY “BREAKTHROUGH” IN HUNGARY 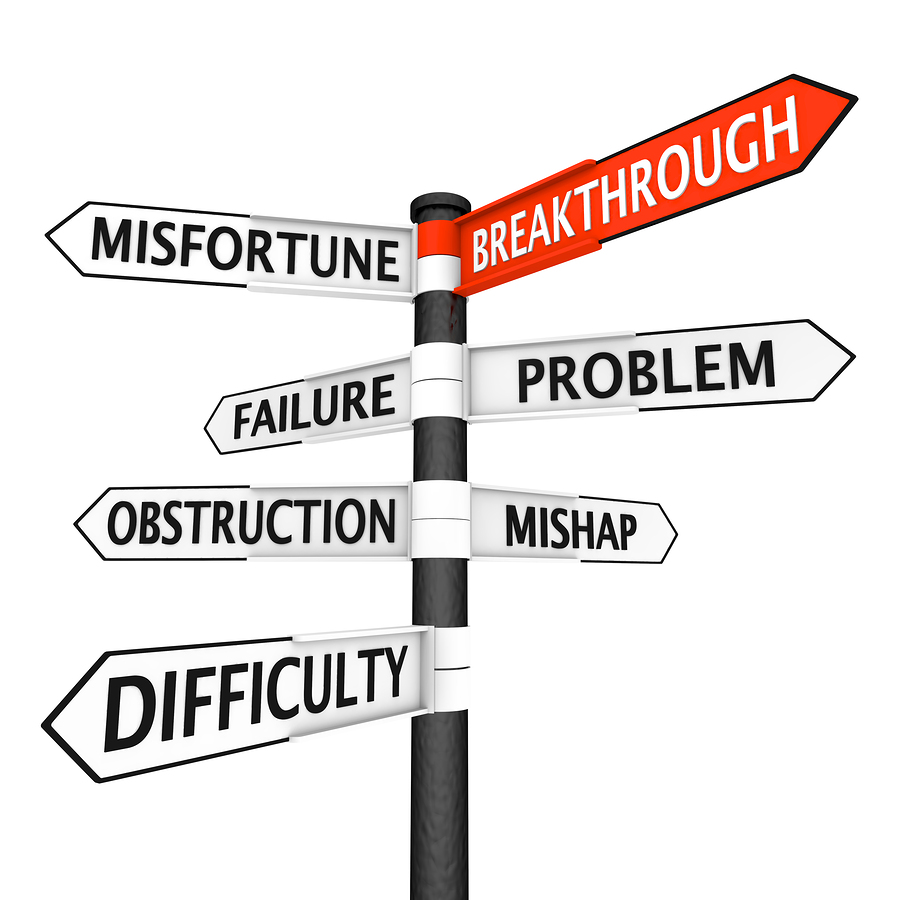 What a useful advice, you might think. Your company has claims against the terminated debtor, of course it is a creditor. In the common sense, you are right, but here comes the legal sense, that might cause some troubles.

In the compulsory liquidation procedure an additional condition is, that your company’s claims must be based on a final and enforceable court decision or at least it is non-disputed or acknowledged by the debtor.

We cannot say enough about how important deadlines are if your company would like to recover its debts against a debtor who is under liquidation or compulsory liquidation.

No surprise that the above are not the only deadlines that you must consider. If the (compulsory) liquidation procedure has been terminated, the court publishes its order about the deletion of the company from the company register. If your claim against the company remained unsatisfied, from the date of this publication, your company has 90 days to sue the shareholder of the deleted company.

You cannot afford to rest on your laurels even if you have overcame the obstacles of the strict deadlines. There is a further criteria that must be met, namely the “fault” of the shareholder in connection with the insolvency and deletion of the debtor company.

In the meantime, the former shareholder may defend himself by proving that

4. Who is the shareholder?

Last but least, you must consider whether it makes sense to sue the shareholder of the debtor. Unfortunately in most cases the shareholders of liquidated companies are not listed on the Forbes’ World’s Billionaire list.

It is more likely that they have tremendous debts, for example against the tax authority and a number of execution procedures are ongoing against them.

That is why it is advisable to check the shareholder’s financial situation before starting a long and costly procedure against him. You can find useful information on the webpage of the tax authority about tax execution procedures.