Blog » 5 STEPS OF CHOOSING A COMPANY NAME IN HUNGARY

5 STEPS OF CHOOSING A COMPANY NAME IN HUNGARY

When planning to establish a company in Hungary, the corporate name is always a crucial question. We know that it is hard to come up with a good idea that fits your style and the goal of the organization. Yet, all that effort is just a waste of time, if the name does not comply with the requirements of Hungarian law. So we share the most important points to keep in mind when thinking about a company name.

1. The structure of the company name 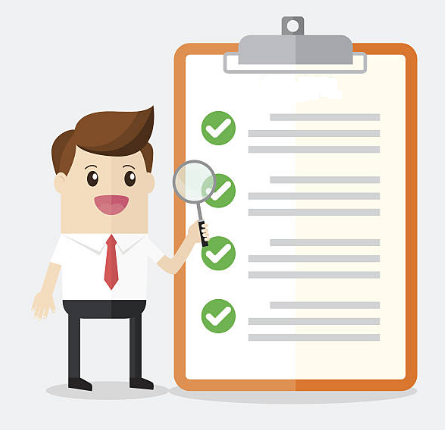 You have to understand the name structure in Hungary at first. All company names consist of two main parts: a key word and the type of the company.

The company name always has a full version and a shortened one as shown below.

We write the company forms in English in the article for keeping it simple, but when registering a company, it must be written in Hungarian language. You can register a foreign name only based on an official translation, and use it as a secondary name.

There are cases when there can be additional words between the key word and the type of the company, explaining the activity of the organization. This explanation is not shown in the shortened name. For example:

Now that you have a view of the company name in general, let’s jump into the details.

Company names have to differ from each other to avoid confusion. It only applies to the key word, because that is the “face” of the company. Adding an activity in the name is not enough for making a difference.

The acceptable difference is at least 3 letters, that also means 3 sounds, as the pronunciation also has to be taken into consideration. A company name with “Emsee Kft.” and “MC Kft.” are also problematic, even though they differ in more than three letters in writing.

If you have tried several names and you find a similar name every time, it may be a good solution to add “Hungary”, “Global” or some additional words to get the necessary difference.

The next requirement that the name must show a true image of the company.

You have to avoid names that mislead people about the activity or the type of the company. This means that “Good Money Investment Services Limited Liability Company” for a restaurant is not an acceptable name.

4. Characters in the keyword

The name can basically contain letters and numbers used in Hungarian language. Typically not allowed: Chinese, Arabic, Russian and other non-Latin based alphabet, and even Latin-based characters if not used in Hungarian, for example: ä, ñ, č, ţ.

Other characters that are not considered to be either letters or numbers are also banned: @, #, *, $, etc.

However, it is possible to use the characters below:

We said that the name has to consist of letters and numbers. However, it is not allowed to use only numbers.

The name has to comply with social requirements, so the name must not be disturbing or immoral, so words that are considered rude or discriminative, must not be shown in a company’s name. For example Fukk-u LLC or other disturbing names can’t be chosen no matter they are written correctly or not.

Names that are in connection with the totalitarian political systems or politicians of the 20th century are completely prohibited. This means you mustn’t use names, like Stalin LLC or Holocaust LLC.

Words like “state” or “national” may be used only if the Hungarian State has majority as a member of the company. The name of the capital city Budapest in any form can be used with the permission of the local government.