Blog » BREAKSTONE INSTEAD TOMATO PASTE: IS THE FORWARDER LIABLE UNDER FOB?

BREAKSTONE INSTEAD TOMATO PASTE: IS THE FORWARDER LIABLE UNDER FOB?

The above question emerged in front of the Curia (Hungarian Supreme Court) in a case where the basic issue was whether the Hungarian freight forwarder shall check the shipment taken over from the Chinese seller at loading, and if he is liable for the damage sustained by the buyer because there was a different product in the closed container. 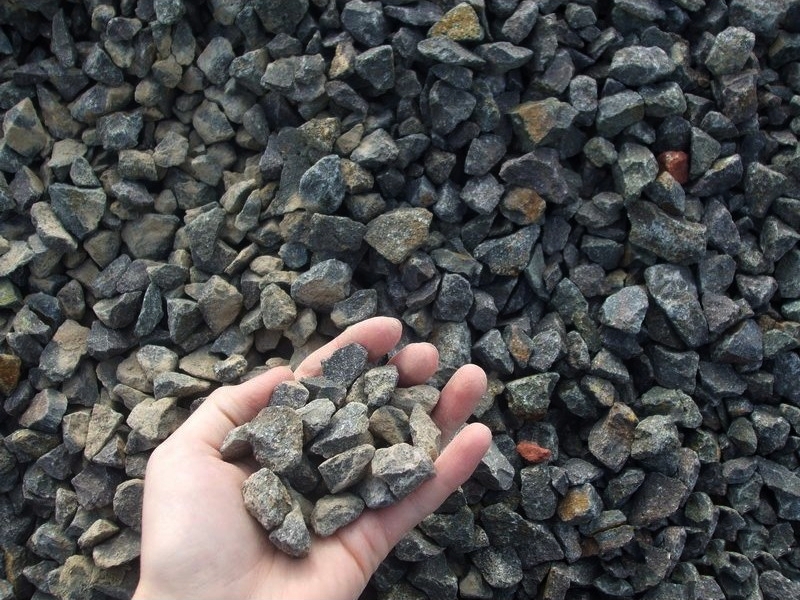 Facts of the case

The Hungarian buyer (Buyer) purchased 160 barrels of tomato paste from the Chinese seller (Seller), and after entrusted a Hungarian freight forwarder (Forwarder) to organize the transport of the goods from China to Hungary.

The Buyer and the Forwarder entered into an international freight forwarding contract with FOB (Free on Board) Xingang parity under INCOTERMS. The 160 barrels of tomato paste had to be forwarded in closed containers from China to Koper (Slovenia) on vessel, and after unloading, by road transport to Hungary.

The containers departed from Xingang on 19 November 2014 and arrived at Koper on 29 December with two “minor” faults: the number of security seals was different than the ones indicated on the B/L and they contained breakstone instead of tomato pasta.

The Buyer has not paid the fee to the Forwarder, on the basis that he ordered tomato pasta, and the latter caused damage to him by not checking the content of the containers.

The Forwarder brought an action against the Buyer to collect the forwarding fee. He argued in front of the court that based on the FOB parity in INCOTERMS, he should not have to check the actual content of the containers, and the risk to the goods passed to Buyer in Xingang when the shipment was loaded.

The Forwarder’s claim was dismissed by the judge, who established that not only the INCOTERMS, but also the Hungarian General Forwarding Conditions became integral part of the parties’ contract.

Given that the Forwarder failed to check the goods, he has not acted with reasonable cautiousness, and breached the contract concluded with the Buyer. The Forwarder is liable for the damage resulted from the said breach of contract, and the Buyer may set off the damage against its fee claim.

The Curia shared the above legal reasoning, and emphasized that considering the FOB parity, the Forwarder has acted in the representation of the Buyer when taking over the shipment. Even if he should not have checked the content of the closed container, he should have checked the number of the containers and the security seals at loading. By failing to check these data, the Forwarder has breached the contract signed with the Buyer, and he is liable for the damage sustained by the Buyer.

In the light of the ruling of the Curia, it must be highlighted that in case of FOB parity, on the basis of the Hungarian General Forwarding Conditions, forwarders, if they take over the good from other than the principal, must carefully check the shipment at loading, the absence of which can be the basis of their contractual liability for damages.