Blog » CAN YOU SUE FACEBOOK IN YOUR HOME COUNTRY?

This was the basic question in a lawsuit in Austria filed by a private person against the social media giant. In this short article we explain the decision of the European Court which was published these days. 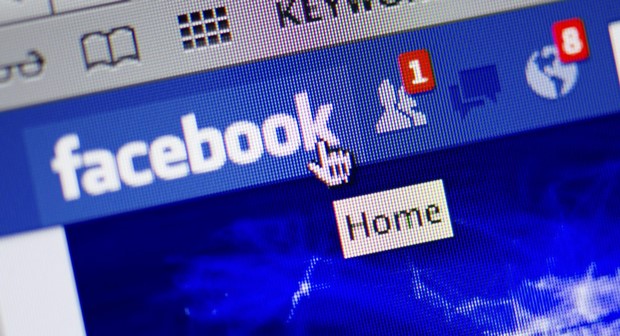 Facebook who has its registered seat in Ireland disputed the jurisdiction of the Austrian court. Facebook claimed that Mr. Schrems cannot rely on jurisdiction rule which allows consumers to bring claims in their home EU-country against the other party. The reason for that is that on the one hand, Mr. Schrems is using the Facebook for professional activities as he informs the public about his steps against the Facebook. On the other hand, Mr. Schrems has filed a class-action lawsuit and in Facebook’s opinion the favourable jurisdiction rule cannot be applied if one is willing to enforce assigned claims.

Before the Austrian court could jump into the details of the case he had to seek guidance of the European Court. The question was how the jurisdiction rule shall be interpreted that a consumer may bring proceedings against his contractual party in the courts of his home country if the contract was concluded for a purpose outside his profession.

2. Decision of the Court

First, the Court examined whether the fact that Mr. Schrems is informing the public about his lawsuits against the Facebook or advertises his books on the Facebook excludes him from being a consumer. The Court took into account that Mr. Schrems has a private Facebook account and also a Facebook page where the advertising activity is carried out.

The Court established that the mere fact that a private person publishes books and operates websites does not mean that his Facebook account cannot be considered as private and does not deprive him from his consumer status.

Second, the Court examined whether the specific jurisdiction rule can be applied in the case of assigned claims.

It was the view of the Court that the favourable jurisdiction rule was designed for consumer protection reasons. This kind of protection is only justifiable if the consumer is personally participating in the lawsuit. Therefore, the favourable jurisdiction rule cannot be applied in a proceeding brought by a consumer for the purpose of asserting claims assigned by other consumers.

All in all, as a consumer you can sue Facebook in your home EU-country even if you carried out some kind of professional activity (eg. on a separate Facebook-page) but only if you enforce your claims personally.