Blog » COMMON MISTAKES OF CREDITORS IN LIQUIDATION PROCEDURES IN HUNGARY

COMMON MISTAKES OF CREDITORS IN LIQUIDATION PROCEDURES IN HUNGARY

Although, liquidation is one of the most powerful debt collection tools in Hungary for recovering solid claims, creditors often make mistakes that give rise to unfavourable court decision, declining liquidation request and directing the claim towards ordinary courts. Given that this means loss of valuable time, we gathered those common mistakes that you should avoid by any means.

Creditors often face that courts reject their request for insolvency, even if they think that their clam is rock-solid. 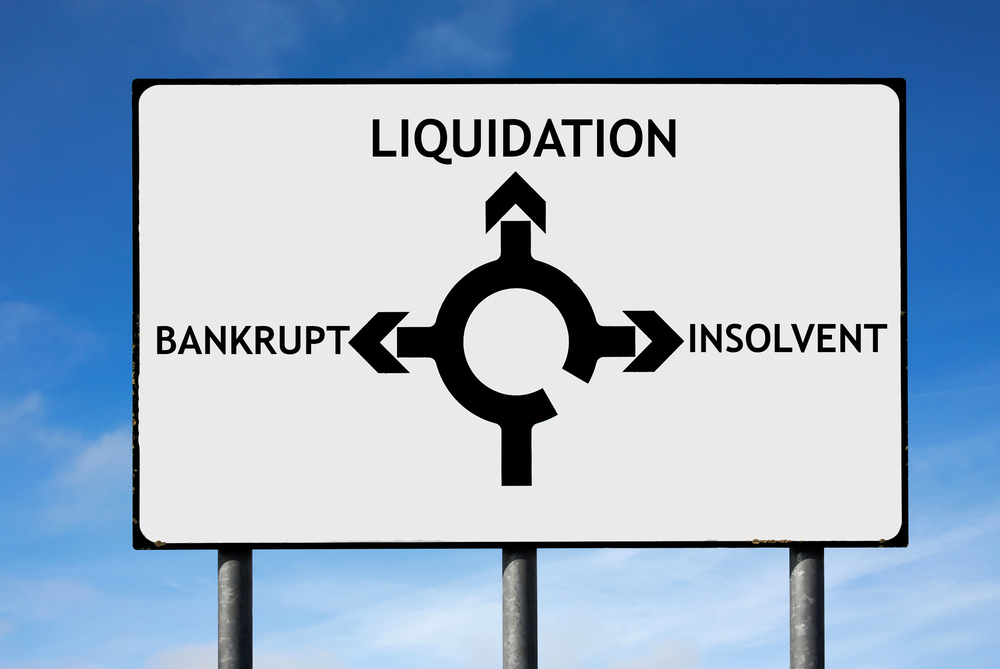 Given that the establishment of insolvency has very serious impact on the debtor’s business, the court of liquidation

examines the fulfilment of the conditions of insolvency very strictly. Should any of the following cases occur, your request for liquidation will be declined in Hungary.

It does not mean that your claim is unfounded, because you can still start litigation in front of ordinary courts, but you lose time, and in case of debt collection cases, time is of the essence.

For this reason, we strongly recommend avoiding the following pitfalls:

Your claim is below the statutory limit

Given that the declaration of insolvency has fatal consequences for the business of the debtor, it is unreasonable to allow creditors to start liquidation for smaller claims. In case that the amount of your principal claim is below the statutory limit, your debtor will not be declared insolvent, even if all other conditions are met.

The current statutory limit for requesting liquidation is HUF 200.000.

You can start liquidation only if you have a contract with your debtor.

In addition, given that the evidentiary procedure is very restricted in liquidation procedure, your contract, or at least the basic conditions of the contract, should be in writing.

For this reason, in case your claim is based on damage caused by the debtor, you will not be able to go for liquidation. The same goes for cases, when you cannot prove somehow that you have a contractual relation with the debtor.

Lack of due claim

In vast majority of business relations, claims become due if the invoice is properly issued and sent to the addressee. Failure to send the invoice to the debtor, or failure to prove that the debtor has actually received the invoice, may lead to the conclusion that your debtor was not aware of the claim, or the claim has not become due.

Do not forget that your claim that you try to recover in liquidation procedure must be due, so any further precondition for that, written in a contract must be met.

For example, contracts in the construction industry contain special clauses for invoicing, and provide that the contractor can issue its invoice only on the basis of performance certificate, issued preliminary by the employer. In this cases the lack of duly issued performance certificate can cause that the underlying claim is not due, hence inappropriate for starting liquidation.

Another classic mistake, when creditors try to liquidate debtors on the basis of invoices, issued in a wrong way. If the contract provides that the invoice shall conform to special requirements (formal and material) the invoice, issued in conflict with these conditions may not render the claim due.

Liquidation procedure was created for undisputed of acknowledged claims. This is not the case, when the debtor raised an objection against the invoice within proper time. According to the Hungarian case-law, the objection shall call into question the existence or the amount of the claim to the merits, and shall be sent by debtor before the receipt of the creditor’s notice letter.

A banal objection that merely says that “we dispute the legal basis and the amount of the claim”, without precising the real reasons behind the non-payment (e.g. lack of conformity, etc.) will not meet this criterion, but in case the debtor gives clear reasons why he does not pay the invoice, the creditor shall go in front of the “ordinary” court to resolve the case.

Before going court, after the expiration of a 20 days’ grace period from the due date of the invoice, the creditor shall send a notice letter, warning the debtor that the non-payment will lead into liquidation.

It is a common mistake that he letter is sent earlier by creditor or it does not contain the necessary elements in order to trigger legal effects. A defective notice letter leads into the rejection of the claim by the court.

Another common mistake, when creditors start liquidation in a situation, where the debtor has not disputed the invoice but had a counterclaim, and exercised its right to set-off in due time.

In order to prevent debtors from setting of “false” counterclaims created only for lengthening the procedure, not every counterclaim can be invoked by debtors, but if certain conditions are met, the creditor’s request for liquidation will be also rejected by the court, and the case can be resolved in front of the “ordinary” court in a longer litigation procedure.

Given that the vast majority of the above typical mistakes are easily avoidable, we propose to consult with a lawyer before sending the very first notice letter. It can be the case that the matter is not appropriate for starting liquidation at all, and in this case it is better to make the right first step by starting directly litigation, than wasting time and money on a hopeless liquidation procedure.