Blog » HOW TO CLOSE YOUR LLC IN HUNGARY IN 3 STEPS?

HOW TO CLOSE YOUR LLC IN HUNGARY IN 3 STEPS?

Businesses come, businesses go, and there are times when you reach a point when you decide it is better to finish your business in Hungary. Similar to creating a company, closing a company is also a legal procedure at the court of registration. You will need professional help in this issue: a lawyer and an accountant. Let’s see how it goes. 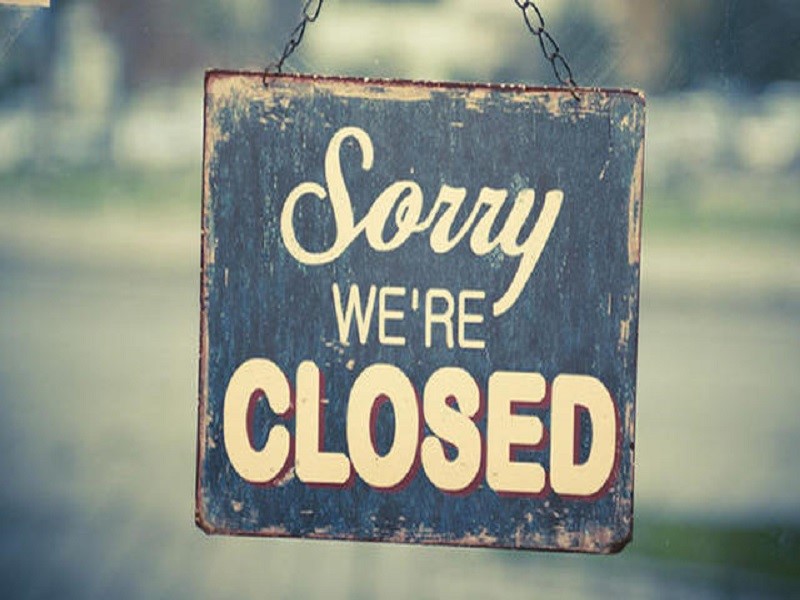 1. Deciding the winding up of the company

The first step is to decide that the company doesn’t wish to continue its activity anymore. If there are more shareholders in the company, this must be decided with the approval of at least the 3/4 of the votes in case of LLC or company limited by shares. If the form of the company is a limited partnership or general partnership, then the votes of all shareholders is necessary to start the winding up procedure. If there is only one member in a company, the situation is easy, because the single member can decide alone.

The decision has to cover the following issues:

After the decision is accepted by the court of registration, the company will be registered with a name suffix “under winding up procedure” (shortened as “v.a.” in Hungarian).

The first tasks of the receiver to contact the following entities and inform them that the company is under winding up procedure:

Then after the winding up procedure is announced in the company gazette, the creditors have 40 days to report their claims to the company. The receiver records such claims, and starts to make a balance sheet for opening winding up. If the situation is unfortunate, and the company’s sources do not cover its debts, the procedure will turn into a liquidation procedure.

When continuing the winding up procedure, the receiver’s task is to collect the claims of the company, pay all the debts and sell the properties of the company. Terminating the contracts being in effect is also belonging to his task list.

If the above mentioned are done, and there is no ongoing dispute or any procedure that would hinder the closing of the winding up procedure, the final step is to prepare the tax reports and closing balance of the company. The financial documents are usually prepared by an accountant.

After the financial background of the company is settled, the last step is to report the end of the winding up procedure to the court of registration. This must happen in 3 years after the beginning of the procedure (we would like to mark that if there is no serious legal dispute, it should be finished usually in a year).

The company has to give the approval to the closing balance sheet, decide about the distribution of the remaining assets, mark a place where the company documents should be stored, and deciding to delete the company from the registry. Until this point the company can change its mind and continue the activity.

As the winding up procedure needs preparation and work, and it is a quite long procedure (can be finished usually in 1 year), we would suggest to think twice if you really wish to finish your business in Hungary. If you would like just to pause the activity, this might not be the best solution for you. Also, if there is somebody who would like to continue the business you have been doing, it might be also a good idea to sell your shares.