Just 10 years ago, the Hungarian registration tax case was brought before the European Court of Justice, where the national tax on second-hand cars imported from abroad has failed in Luxembourg. Hungary has no luck with taxes on foreign cars because in its recent judgement the EU Court has found that the Hungarian car tax also breaches EU law. The judgment will make happy rather international forwarding companies than Hungarian motorists, because the decision only applies to vehicles registered abroad, and passing through Hungary. 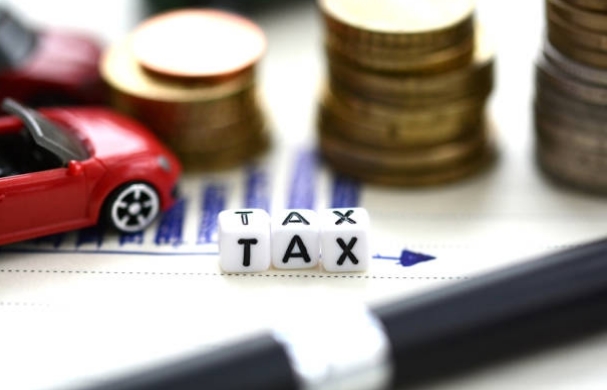 The background of the case

Istanbul Lojistik is a Turkish company which carries goods by road from Turkey to the EU. One of the company's lorries transported textile goods from Turkey to Germany in March 2015, but after a road check, the Hungarian tax authority found that the car tax was not paid in respect of this lorry.

For this reason, the Hungarian tax authority obliged the Turkish company to pay the car tax and imposed a penalty, amounting to ten times the amount of car tax.

The Turkish company brought an action for review of the administrative decision in front of the Hungarian court on the grounds, that the provisions of the Law on Motor Vehicles Tax infringed the EU-Turkey Association Agreement. In the latter Agreement, the contracting Parties - the European Economic Community and Turkey - established a customs union.

According to the company’s point of view, the tax imposed on motor vehicles registered in third countries which pass through Hungary as a transit state constitutes a charge having equivalent effect to a customs duty and therefore constitutes a restriction on the free movement of goods contrary to European Union law.

The Hungarian court suspended the procedure and asked the European Court of Justice for a preliminary decision on interpretation of EU law.

The ECJ - in accordance with its well settled case law - stated that, whatever its designation, mode of application or amount, any pecuniary charge which is imposed unilaterally on goods that cross a border and which is not a customs duty in the strict sense, constitutes a charge having equivalent effect to a customs duty.

In view of the fact that the parties agreed on a customs union in the EEC-Turkey Association Agreement, it is forbidden to levy customs or charges having equivalent effect.

However, the Hungarian law on motor vehicles tax treats differently the vehicles registered in Hungary and vehicles registered in Turkey, and the latter have to pay the tax at each entry to Hungary, which significantly undermines the competitiveness of Turkish carriers and is therefore contrary to the objectives of the Association Agreement.

Based on the above, the European Court of Justice stated in its judgement on the 19th October 2017 that the Hungarian motor vehicle tax constitutes a charge having equivalent effect to a customs duty and as such it is against the EU law.

Another interesting update in relation to the case is that according to an article published by a Turkish newspaper, nearly 100 Turkish lorries are stuck at the Hungarian border after the decision, so apparently the judgement of the European Court of Justice reached the Hungarian authorities unexpectedly.