An unsigned contract can cause serious problems, if any of the parties dispute its content later by ‘cherry picking’ contract terms. Nowadays, when the vast majority of commercial contracts is negotiated via e-mails, and parties often forget to sign hard copies, the risk is higher than in the good old times. Fortunately, the recent ruling of the Supreme Court in one of our clients’ case gives clear guidance in this issue. 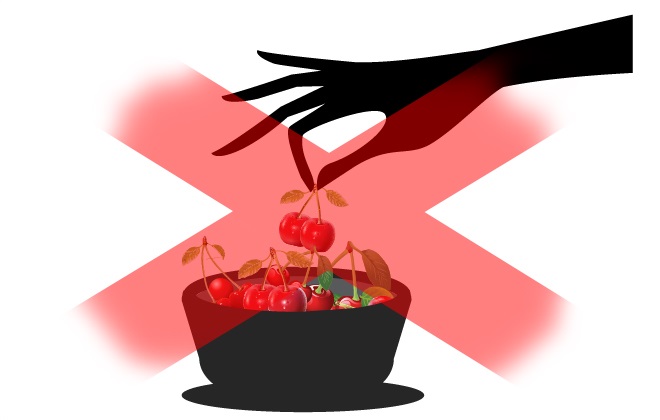 The “D-Day” of starting the beer delivery was 1st March 2012, so to be prepared, our Client organised more business meetings with the would-be subcontractor from January 2012, and sent draft subcontractor agreements to him via e-mail.

One of the key terms of the subcontract draft was the termination without cause, which was limited to a 30 days’ notice period, to smooth subcontractor change.

As it happens frequently, the subcontractor failed to send back the draft subcontract signed, but started performance on D-Day. Shortly it became clear that he cannot do its job, and after 2 weeks he stopped the deliveries without prior notice.

Our client had to substitute the subcontractor in a rush with other transportation companies, who provided service for much higher rates than the original prices of the subcontract. So our client lost not only its profit on the business, but suffered further damage. Needless to say, he was unwilling to pay the invoice of the subcontractor.

The subcontractor sued our client, claiming payment of his due invoices, stating that the parties agreed on the rates orally, but not on other aspects of the subcontract. He especially denied that he ever accepted the termination clause with 30 days’ notice period, insisting on the fact that he never signed the subcontract, just received an e-mail attachment.

In front of the court we emphasized that there is no place for ‘cherry picking’ contractual terms. Considering the length (ie. 2 years) and the breadth of the transportation tasks (ie. whole country), it was clear that not only the prices, but the method of contract termination was also key-term of the subcontract. So we argued that by starting performance the subcontractor has accepted the contract draft as a whole.

The Supreme Court upheld the ruling, by highlighting that based on the implied acceptance, the subcontract was formed between the parties in accordance with the terms contained in the draft contract in by e-mail, and there is no place for ’cherry picking’ certain terms more favorable to one of the parties (e.g. rates), and ignoring other terms, defending the interest of the other party (e.g. notice period). The Supreme Court also awarded full compensation for our client for the lost profit and the damage suffered by reason of breach of 30 days’ notice period.

When negotiating commercial contracts, it is crucial to send your contract draft to the other party in e-mail in due time. By doing this, even if the contract is not signed at the end, you can prove that by starting performance, the terms & conditions were accepted by the other party, and he will be liable for breach of contract.