Blog » NO RETROACTIVE JUSTICE! Decision of the Hungarian Supreme Court in our client’s case

NO RETROACTIVE JUSTICE! Decision of the Hungarian Supreme Court in our client’s case

In a fast-changing legal environment like Hungary, you should always check whether your legal situation has been changed by reason of a new legislation, because courts tend to decide based on current legal environment if nobody invokes the principle of prohibition of retroactive justice. 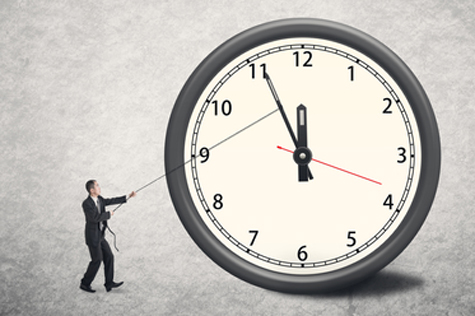 Our client, a limited liability company incorporated in Hungary, held by UK private investors, signed a long-term lease contract as lessee for agricultural lands in Western Hungary back in 2009.

In 2012-2013 the Hungarian Parliament passed new acts in the framework of a nationwide agricultural reform. One of the modifications permitted the termination of lease contracts in case of change of ownership, in case the new owner wants to cultivate the lands himself.

In the meantime, the owner of the lands leased by our client has been changed in 2013, and the new owner terminated our client’s contracts by notice, referring to the new legislation entering into force that year.

At the beginning, the local courts held that the lease contract termination by the new owner was lawful based on the new legislation, and the client lost the first round of the litigation. Then he came to us, so that we help him to reverse the case.

It was clear for us, that the legal security and the prohibition of retroactive legislation is a constitutional principle, and it can be disregarded only in exceptional cases. In other words, once the game begins the rules of the game cannot be changed without serious reasons.

When examining the details of the agricultural reform and its execution, we realized that the executive measures of the new law have not provided expressly that the new legislation relied upon by the owner should be applied to contracts concluded before.

In other words, our client, who signed his contract in a given legal environment in 2009, and acquired his rights on the rules applicable that time, must be protected from future changes, even if a new owner enters into the lease contract as lessor.

The only problem was that the client failed to invoke the prohibition of retroactive justice at the beginning of the litigation, and the courts applied the subsequent rules automatically.

We started to defend our client with this legal principle and finally, it was accepted by not only the local courts, but the Hungarian Supreme Court as well, who delivered its judgment favoring our client in the framework of a special remedy, called “review procedure”.

Even if prohibition of retroactive justice is a basic principle, as long as it is not invoked expressly by any of the parties in a litigation, courts tend to deliver judgments based on the current legal environment. However, it is never too late to try changing the opinion of a judge, even if he already based his decision on his different legal opinion.